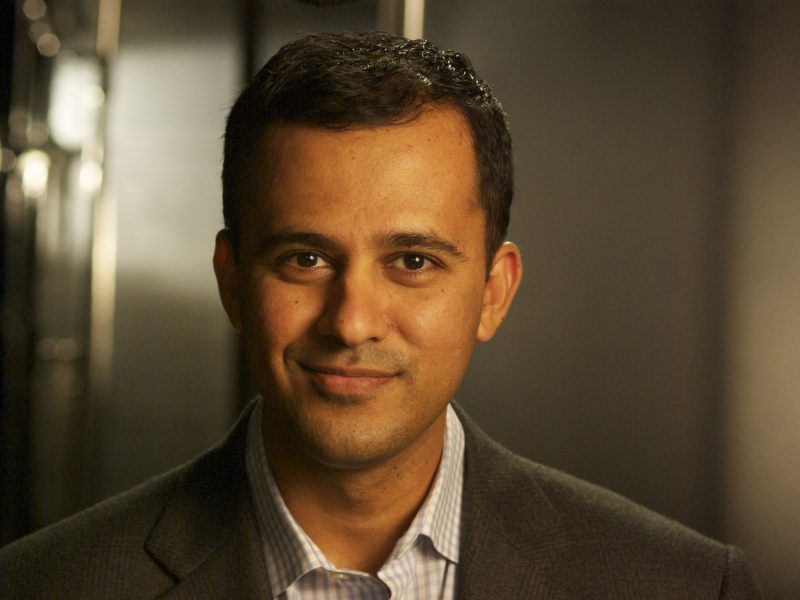 Posted on 19/07/2019 by Ramanan Laxminarayan, founder and director of the Center for Disease Dynamics, Economics & Policy (CDDEP)

Somewhat perversely, antibiotic overuse exists side-by-side with lack of access to such medicines in today’s world. While we are aware of the consequences of drug-resistant bacterial infections, it is less well known that there are millions of people in low- and middle-income countries (LMICs) who are deprived of antibiotics. In fact, the majority of the world’s annual 5.7 million antibiotic-preventable deaths occur in LMICs where deaths from treatable bacterial infections far exceed the 700,000 estimated deaths from antibiotic-resistant infections.

Recent estimates show that nearly 300,000 people in LMICs die from treatable pneumococcal infections; 40.4 million children under the age of five suffer from treatable acute febrile illness caused by three common bacterial organisms, and only 70 percent of these episodes are treated with antibiotics.

Levels of antibiotic use vary widely between countries. Among a variety of factors at play, most relate to weak health systems and ineffective supply chains and/or high out-of-pocket payments, which mean people cannot afford a full course of antibiotic treatments.

Overuse has been widely accepted as a problem and action is being taken. However, the reasons for lack of access to antibiotics are much less well understood, with potential solutions even less explored. Until now.

For many patients in LMICs, absence of health coverage and high out-of-pocket payments for drugs (including antibiotics) either limit access or represent such a significant cost that they push people into poverty. Though 95 percent of medicines on the WHO Essential Medicines List are off patent, including the majority of antibiotics, the cost of the medicine in addition to transportation, visits to the doctor, and diagnostic tests, may simply be too high.

As a result, patients often buy incomplete courses, which could potentially lead to treatment failure and drug resistance.

The root of the problem?

Diagnostic tests are an essential part of the response to antibiotic resistance, as they help determine the clinically appropriate antibiotics to administer. But they are of little value if healthcare professionals don’t use the results to inform treatment and prescriptions. Some healthcare professionals have been found to prescribe what is available rather than what is appropriate for the patient. Sadly, in low-resource settings, diagnostic testing is often considered to provide poor value for money. It costs more than empirical treatment, requires qualified lab staff and facilities, and its results are often deemed unreliable. In Uganda, for instance, a survey found that just seven out of 27 laboratories could provide routine clinical diagnostics and sensitivity testing.

Similarly, health facilities in many LMICs are substandard and inadequately staffed. Patients in hospitals may miss their antibiotic doses to the detriment of treatment effectiveness, or they may not be informed about how to take their antibiotics at home.

LMICs face constraints on public spending and have insufficient budgets for healthcare. For instance, government spending on healthcare in India is only 1.4 percent of GDP, far lower than many countries of similar income levels, and insurance coverage is poor. Public health facilities lack adequate medicine stocks, and antibiotic availability is 50-60 percent in some states. Some antibiotics are simply considered too expensive, despite having a better chance of treating a resistant infection.

Drug budgets and supply chain management are among the immediate challenges that LMICs face. Hospitals and pharmacies are placed in a position where they need to prioritize essential medicines. Ordering distribution, inventory management, and storage systems are weak and create problems such as unavailability of the right antibiotics at the right time.

In India, many healthcare facilities run out of essential antibiotics, forcing patients to purchase high-cost, poor-quality antibiotics from uncertified vendors. Drug quality is another barrier: 17 percent of the substandard or falsified medicines reported to the WHO are antibiotics, and each year, more than 169,000 childhood pneumonia deaths are caused by falsified antibiotics.

Even after the discovery of a new antibiotic, regulatory hurdles can delay market entry. Only 12 of 21 (57 percent) new chemical entities entering markets between 1999 and 2014 were registered in more than 10 countries. For the majority of these new chemical entities, as our report shows, market registration began in North America and Europe, spread through South America, East Asia, and the Pacific, and eventually reached the Middle East, Africa, and South Asia. This is mainly due to weak regulation and enforcement of registration, manufacture, sale, and quality of medicines.

Newer antibiotics are also “victims” of their own success. The less they are administered, the more effective they will be and the longer they will last. New antibiotics are usually placed on shelves and reserved for critical cases. We are in dire need of pre and post registration of a new antibiotic that promotes both access and stewardship.

Increasing access to antibiotics is essential to reduce the infectious disease burden in LMICs. Diseases and bacteria travel beyond traditional borders, so addressing the issue of antibiotic-preventable infections at “home” should eventually help prevent the rise of superbugs. However, tackling access barriers to antibiotics without the appropriate safeguards in place would be counterproductive. Ultimately, rising antibiotic resistance may be the biggest barrier of all. If resistance renders treatments ineffective, efforts to improve access to antibiotics will be futile, with global consequences. Antibiotic stewardship and infection prevention must, therefore, be pursued alongside improvements in access. Finding the right balance will require collaboration between different stakeholders. By investing in health systems, health infrastructure, and healthcare professionals, countries can simultaneously tackle the root causes of antibiotic resistance and lack of access.

This blog was originally published on CDDEP website on 15 July 2019.