The United States announced on 25 September 2018, during the United Nations (UN) General Assembly in New York, The AMR Challenge—the most ambitious global initiative to date to combat the growing threat of antibiotic resistance (AR or AMR). This unprecedented challenge, led by the U.S Department of Health and Human Services (HHS) and Centers for Disease Control and Prevention (CDC), charges pharmaceutical and health insurance companies, food animal producers and purchasers, medical professionals, government health officials, and other leaders from around the world to work together to address antibiotic resistance by:

HHS Secretary Alex Azar announced the challenge at a U.S. event co-hosted by the Bill & Melinda Gates Foundation, the Pew Charitable Trusts, the United Nations Foundation, Wellcome Trust, and the CDC Foundation. Secretary Azar unveiled the first commitments from more than 100 organizations intent on building on progress against one of the greatest global public health threats, among which is also the AMR Industry Alliance.

“Untreatable infections are the reality for too many families around the world—and in the U.S.” says HHS Secretary Alex Azar. “We’ve had some success fighting antibiotic resistance but, if we don’t all act fast together, we will see global progress quickly unravel. Antibiotic resistance isn’t slowing down. Every country and industry has to step up.”

The AMR Industry Alliance participated in the challenge by providing its commitment:

As part of the AMR Industry Alliance, generic and research-based pharmaceutical companies have agreed on a framework that promotes responsible antibiotic manufacturing. Antibiotics and their residues can be released (or discharged) into the environment when these drugs are made and can potentially contribute to the emergence and spread of resistance. AMR Industry Alliance companies took a further step by publishing the first list of discharge targets to guide environmental risk assessments for the manufacture of antibiotics.

Alex Azar, US Secretary of Health and Human Services acknowledged the AMR Industry Alliance in his speech, noting:

The AMR Alliance, which represents more than 100 pharmaceutical companies, agreed earlier in 2018 on a framework that promotes responsible antibiotic manufacturing. Last week, these companies took a further step by publishing the first list of targets to guide environmental risk assessments regarding the discharge of antibiotics and their residue. 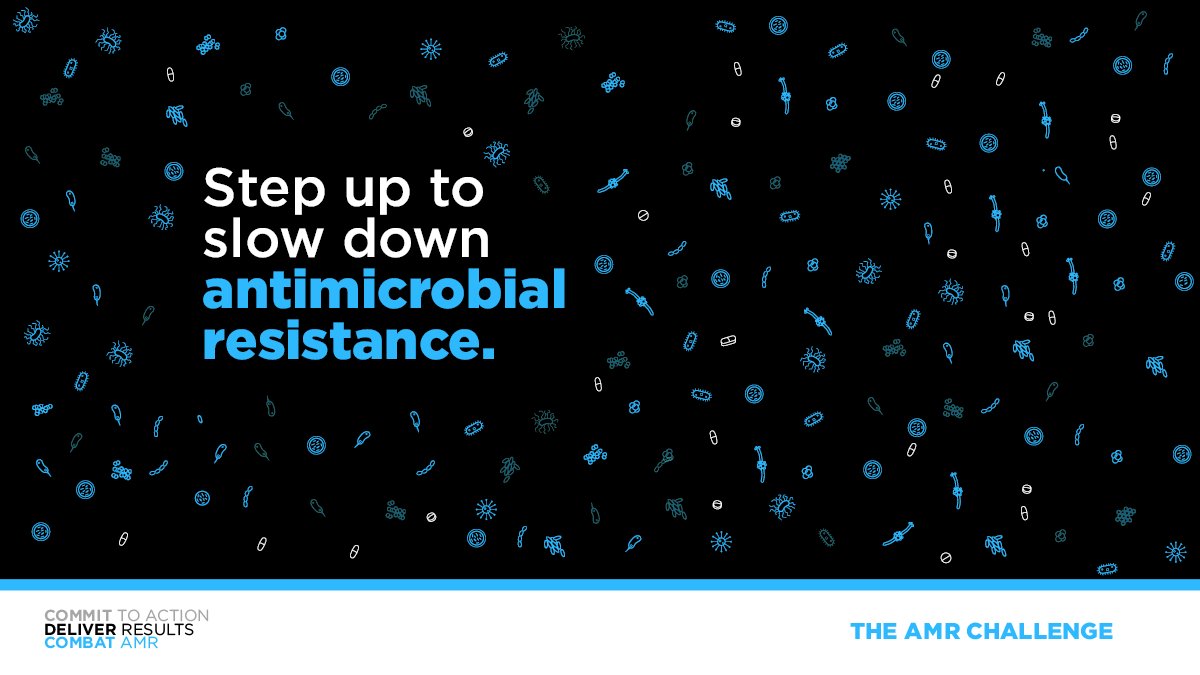