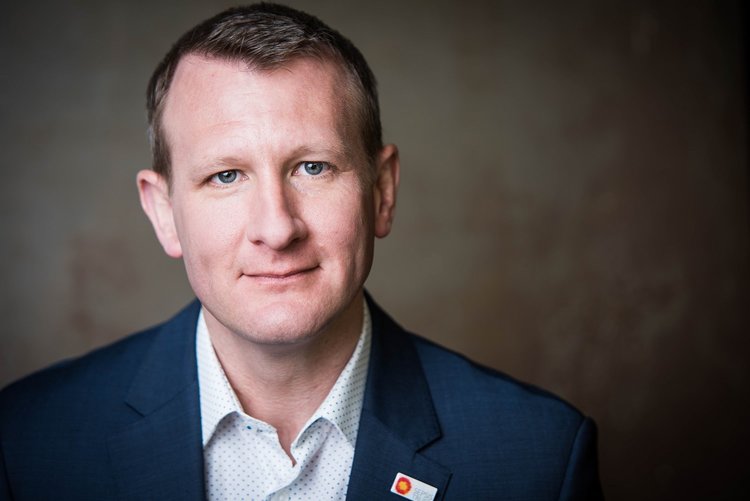 Antimicrobial Resistance and the Burden of Sepsis

Sepsis is a devastating condition resulting from a dysregulated immune system response to infection, which can lead to organ failure and death. Each year, sepsis affects close to 50 million people globally, of whom more than 40% are children under age 5 particularly in low- and middle-income countries. Sepsis remains also a leading cause of death in high-income countries, where the burden is primarily among the adult population. In the U.S., sepsis is the most expensive condition treated annually, consuming over $60 billion each year[1]. Overall, sepsis causes or contributes to over 11 million deaths each year. However, the majority of deaths due to sepsis are preventable and can be treated with prompt response and appropriate therapy, including antimicrobial stewardship.

Timely and targeted antimicrobial stewardship in the context of appropriate urgent therapy represents the cornerstone of effective sepsis therapy. Adult patients who receive antimicrobials within three hours of sepsis recognition have increased chances of survival. Similarly, in children with sepsis and septic shock, several cohorts report substantially better outcomes in those who receive timely intravenous antibiotics. We remain mindful that antimicrobial resistance represents a serious threat: it has been estimated that AMR contributes to at least 10% of sepsis deaths worldwide.

Over the past years, a stimulating controversy on the use of antibiotics in sepsis treatment has perhaps overlooked that the aims of sepsis campaigns in fact closely align with the global agenda on antimicrobial stewardship: delivering the right antimicrobial for the right patient, and stopping antibiotics where they are no longer necessary.

The Surviving Sepsis Campaign recommends, in fact, initiating sepsis treatment with broad-spectrum antibiotics covering the main likely pathogens, followed by narrowing to targeted therapy if a pathogen or source is identified, and stopping antimicrobial therapy if bacterial or fungal infection is felt unlikely to be the cause. Indiscriminate administration of early antibiotics is not only unnecessary, but may also lead to increased costs and adverse effects on the patients or their community, such as the spread of increased antimicrobial resistance.

Screening and speeding up delivery of the right antibiotics

In England’s NHS from 2016 to 2019 hospitals were incentivized to prioritize patients with sepsis, including measurement of the rates of screening for sepsis and the rates of delivery of rapid antibiotics (within 1 hour) for patients suspected to have sepsis. Not only did screening improve markedly, but also rates of rapid antibiotic delivery improved steadily from a baseline of 32% of patients in 2016 to more than 80% in April 2019, with most antibiotic prescriptions starting in EDs. However, total hospital consumption of antibiotics remained unchanged – it is compatible to incentivize rapid treatment of sepsis without adverse consequence on hospital antibiotic usage.

The Global Sepsis Alliance welcomes the work of the AMR Industry Alliance for their contribution to slowing the emergence of resistance. We will keep on supporting such efforts that will contribute to a balanced and effective use of antimicrobials, in view of reaching the ambitious Sepsis Declaration’s goals on sepsis incidence reduction.