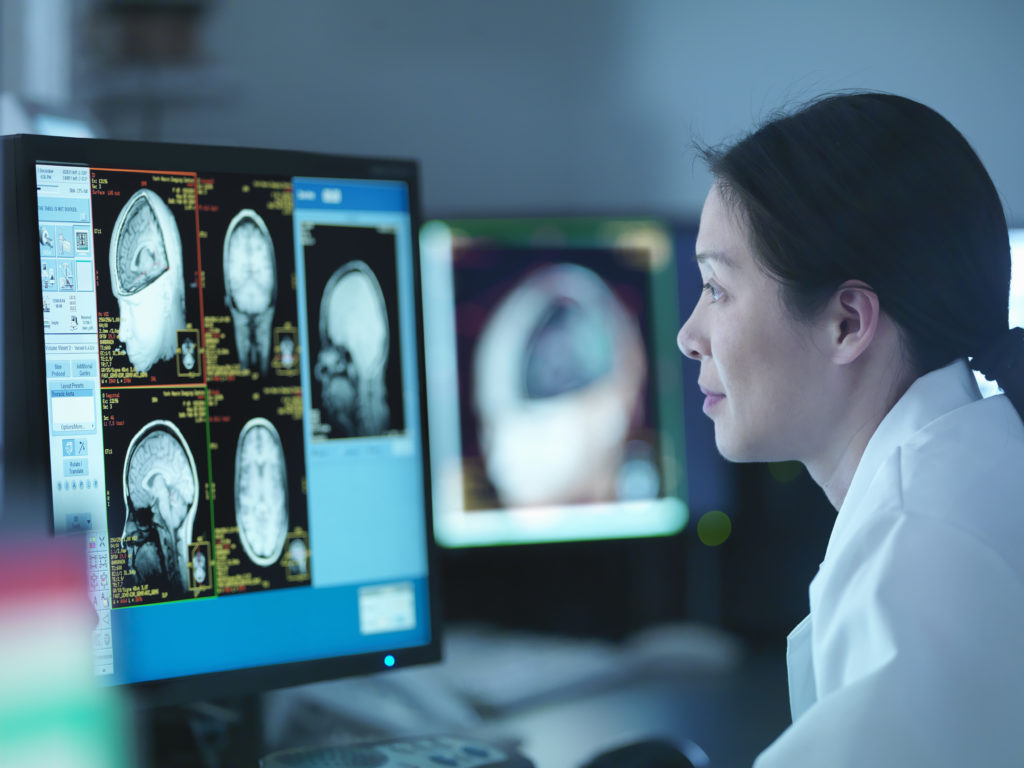 Aequor’s ABD (Aequor Biofilm Dispersant) represents a leap forward in the race between modern medicine and antimicrobial/drug-resistant (AMR) bacteria and fungi. The polymer-like structure of proteins and secretions called “biofilm” is the pathogens’ first line of defence against the immune system, antibiotics and biocides. These remedies are designed to kill only free-floating bacteria and cannot remove the biofilm, so their use only serves to trigger the formation of thicker biofilm. Only physical removal (scraping, burning) can remove biofilm, but this is not practical on most surfaces.

ABD does away with this biofilm problem entirely. Aequor discovered a new genus and several new species of marine microbes in the ocean and extracted and synthesized over 30 novel small molecules that they produce. All of the molecules inhibit the ability of pathogens to form biofilm, are inexpensive to make in the lab (1-4 steps), are non-toxic, do not trigger a resistance response in the target, are compatible with existing antibiotics, and are easily incorporated in multiple delivery systems. ABD can be used alone to kill the target, or as a potentiator of existing antimicrobials so that they can work again against the exposed, free-floating pathogens. Aequor’s molecules have been validated (Lonza Microbials, USDA) as effective against Gram-positive and Gram-negative bacteria and fungi, including drug-resistant strains — all of which are biofilm-formers.

Aequor has gained a 50k contribution from an EU Phase I initiative aimed at supporting small and medium-sized enterprises in the healthcare biotechnology sector. Aequor used the funds to dig deeper into market trends, carry out growth projections, and examine the methodologies for chemical scale-up and clinical trials processes in collaboration with research centers public and private, large and small. Aequor has honed its implementation plan by identifying world-class sub-contractors and potential licensees.

The issue of combating AMR must be urgently and smartly addressed since traditional formulas for R&D will fail in later-stage clinical trials due to the presence of biofilm. Aequor was invited to speak on biofilm at the UN General Assembly High Level Meetings on AMR in 2016 because already 700,000 people had died from biofilm-related AMR infections that year. As a follow-on, Aequor was asked by the Executive Director of the One Health Commission to promulgate International One Health Day — on 3 November 2017 — which calls attention to the UN’s WHO, OIE and FAO call for joining forces to combat AMR. Since its establishment in 2006, Aequor has underscored the importance of “one health” — combating the pathogens regardless of where they are found: in the environment (clinical surfaces, water and air systems), in animals, and in humans. It is no coincidence that every pathogen on the WHO and CDC lists of urgent threats, pandemic threats, biothreats and AMR strains is a biofilm-former. Worse, research shows that different species of microorganisms are captured in the same biofilm and share genetic material — accelerating the emergence of new AMR strains — the Superbugs. Only ABD can remove the biofilm.

Aequor raised $1M from family, friends, and 4 angels, has patents pending on over 30 novel molecules (composition of matter and methods of use as new drug candidates), and is winning national and international awards for the discoveries, including estimated $8 million in validation testing to be undertaken by the U.S. National Institutes for Health, U.S. Department of Defence, and NASA. Aequor has signed material transfer agreements with over 30 potential strategic partners that want samples to test. As mentioned, the Phase I SME program allowed Aequor to conduct deeper research into the actual capabilities of potential partners to work with (e.g. none have biofilm-testing capabilities), identify partners with established commercialization avenues, and continue screening its portfolio of novel molecules to select the most promising new drug candidates. The Phase II SME program that Aequor has applied for (3-5 M Euros) is earmarked for setting up and staffing a chemistry and microbiology lab in an incubator setting, training staff in biofilm testing, optimizing production methodologies (synthesis and, if funding permits, biocatalysis) in collaboration with a selected CMO, working with a CRO to conduct pre-clinical trials to generate the data needed to down-selecting the most promising new drug candidate, and support an EMA application to initiate the regulatory pathway. With additional funding, Aequor will file additional regulatory applications, including with the FDA.

Since venture capitalists are risk-averse, angels are unable to contribute the entire capital needed for new drug development, and most public funding sources backed by Big Pharma are less willing to take on disruptive technologies, one full-time person has to be engaged to raise cash: apply for awards and grants, network and pitch, and follow-up with everyone constantly. Only then can the scientist focus on the R&D. All resources must be used to de-risk the venture and add value. Remaining a “virtual” company in the early years is desirable so that specialists can be engaged to provide the expertise needed to translate the R&D into product development into commercialization and stay current with fast-moving market and regulatory intelligence. By remaining positive and persistent, and always having back-up plans, you can quickly pivot if faced with an unanticipated obstacle.