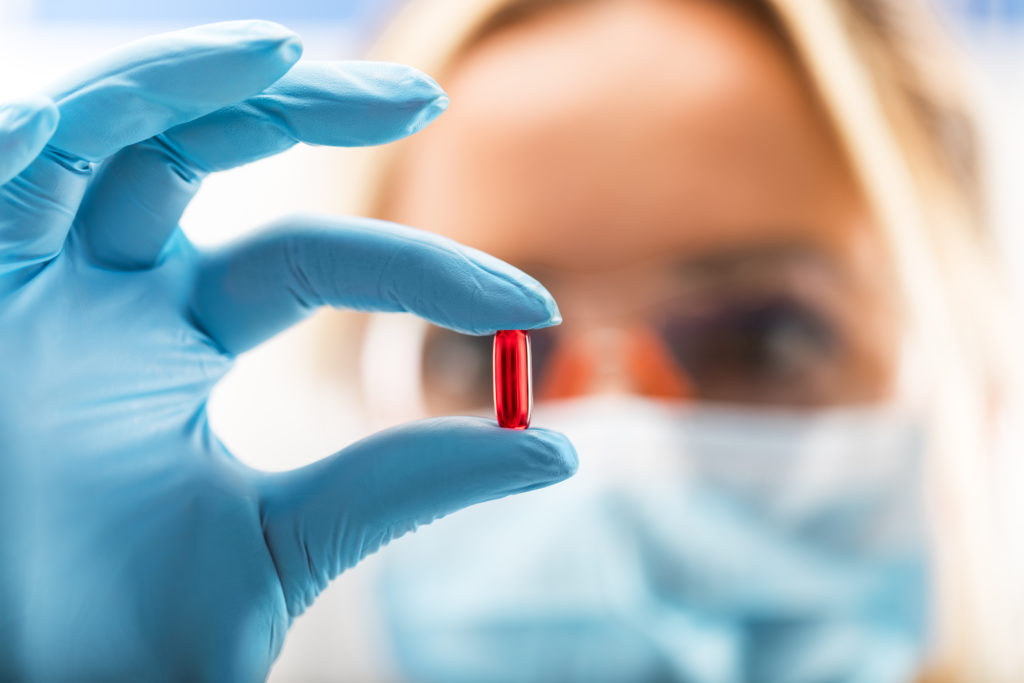 Tuberculosis (TB) is the world’s leading infectious disease killer. It killed 1.7 million people in 2016 and 10.4 million people developed active TB in the same year—490,000 of TB cases are multidrug-resistant (MDR-TB) with an additional 110,000 resistant to at least one drug, meaning they do not respond to first line treatments and over 6 percent of those cases are extensively drug-resistant (XDR), which kills up to 70 percent of people infected. Of the 700,000 AMR-related deaths that occur each year, almost one third of these are from DR-TB. The UK government estimated that, over the next 35 years, MDR-TB could kill 75 million people and cost the global economy a cumulative $16.7 trillion.

BioVersys is based on a technology and idea that stems from the PhD work of the founders at ETH Zurich. As a Spin Off, Bioversys raised the necessary funds from private investors to develop its technology into two development pillars: i) Tuberculosis and ii) fighting nosocomial bacterial infections. The current Lead program is directed against Tuberculosis and overcomes the resistance against an old antibiotic called Ethionamide. Besides overcoming the resistance, Ethionamide is potentiated to become a cidal drug at lower doses than todays accepted human dose, which is bacteriostatic. The combination thus aims to become the new gold standard in mycolic acid synthesis inhibition and be part of a new and safe universal regimen allowing for a shortened treatment time to cure TB patients.

The program is codevelopped together with strong partners from GlaxoSmithKline and the University of Lille II.

The project acts on a new target family called bacterial transcriptional regulators. Initially around 50K compounds were screened to identify first Hits. Chemical optimization with around 700 custom synthesized compounds in different chemical classes led to successful candidate selection, which is currently in the CMC process. BioVersys has raised US$ 21 mio from private investors to date.

Innovation coming from SMEs and academia require significant funding for successful commercialization. Funding is critical, and partnerships are key to provide additional resources and financing for successful product development, such as partnerships with big pharma companies enabling to assess several hits in parallel. Communications are critical in changing environments to ensure continued fit, and instituting adjustments as needed, to enable successful product commercialization.

More information can be found on the company website http://www.bioversys.com.

The website includes links to a number of peer reviewed articles, including: