BEAM Alliance – Guidelines as to how antibacterial R&D could be revived and proposes specific support for SME-driven innovation in the AMR field. 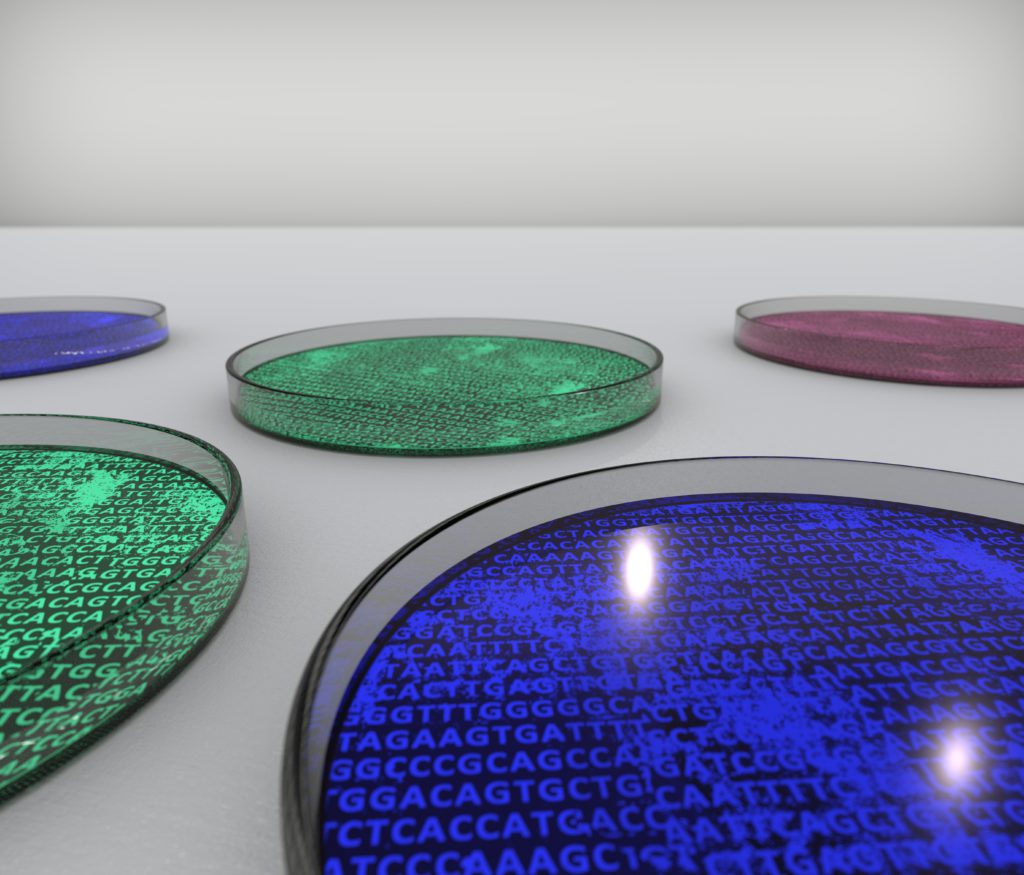 Due to their versatile properties, bacteria are evolving resistance faster than policymakers are implementing action. It is of enormous importance to ultimately revive R&D in AMR by developing compelling surveillance data, encouraging out-of-the-box thinking, rewarding R&D evidence and strengthening existing scientific expertise.

Existing SMEs in the AMR field are pioneers who operate in a much-underserved ecosystem to fund and perform R&D. They fight to make the difference for millions of patients and come up with very innovative approaches – both antibacterial (with broad or narrow spectrum) and non-antibacterial (prevention, anti-virulence, anti-biofilm, phages, microbiome protection…).

Innovation from SMEs of BEAM covers a broad scope of healthcare needs :

BEAM Alliance emphasises key role of SMEs as crucial innovators and presents a set of guidelines on how to more effectively reinforce and support antibacterial R&D by SMEs.

BEAM Alliance has been spontaneously initiated by SMEs in 2015 after the Drive AB started to gather and voice the specific needs of SMEs as their pipeline represent the crucial engine of innovation in the field. The same year BEAM published a first Position Paper, a call for action to develop dedicated regulatory pathway and incentive/funding mechanisms.

More and more SMEs gathered the BEAM initiative and massively supported the Davos Roadmap – at that time 50% of the signatories were BEAM members.

In 2016 SMEs of BEAM decided to take it one step further and BEAM has been officially incorporated early 2017. In the meantime, some SMEs stepped out, often due to lack of funding and/or re-priorisation from investors toward more predictable R&D projects.

Nowadays BEAM accounts over 40 members whom gathers over 120 projects from early to clinical stage. 80% of the R&D projects relate to new targets, most of them directed against critical pathogens.

BEAM engages with all major stakeholders in the AMR area (NGOs, national and european policy makers, Fondations and non-for-profits organisations, regulatory bodies, academics and industry players) to provide content on what are SMEs, their challenges and needs in the AMR field.

Gathering SMEs was a challenge as their resources are limited and fully-directed in R&D. BEAM has been made possible and live on the time and energy offered by its members, most of being CEO, CFO, CSO or CMO. This allows BEAM to deliver very operational content.

Despite a much-underserved ecosystem to fund and perform R&D, SME-driven innovation in the AMR field make the difference for millions of patients thanks to their innovative approaches – both antibacterial and non-antibacterial (prevention, anti-virulence, anti-biofilm, phages, microbiome protection…).

BEAM believe it is of upmost importance that policymakers and countries involved in the fight against AMR make sure their policies are laser focused on SMEs need and none is left behind until the ecosystem is properly revived. In November 2017, BEAM issued a second Position Paper to call out worldwide stakeholders to design their action in the most effective manner to support innovation against AMR. BEAM lists ten recommendations to support R&D innovation :

BEAM members propose guidelines to help ensure that the current collective effort made by policymakers, foundations, international organisations and others is effectively targeting the needs of SMEs in the biotech sector.

SME-driven innovation in the AMR R&D field is key for future success. For this reason, BEAM members advocate for 10 recommendations to support our needs: