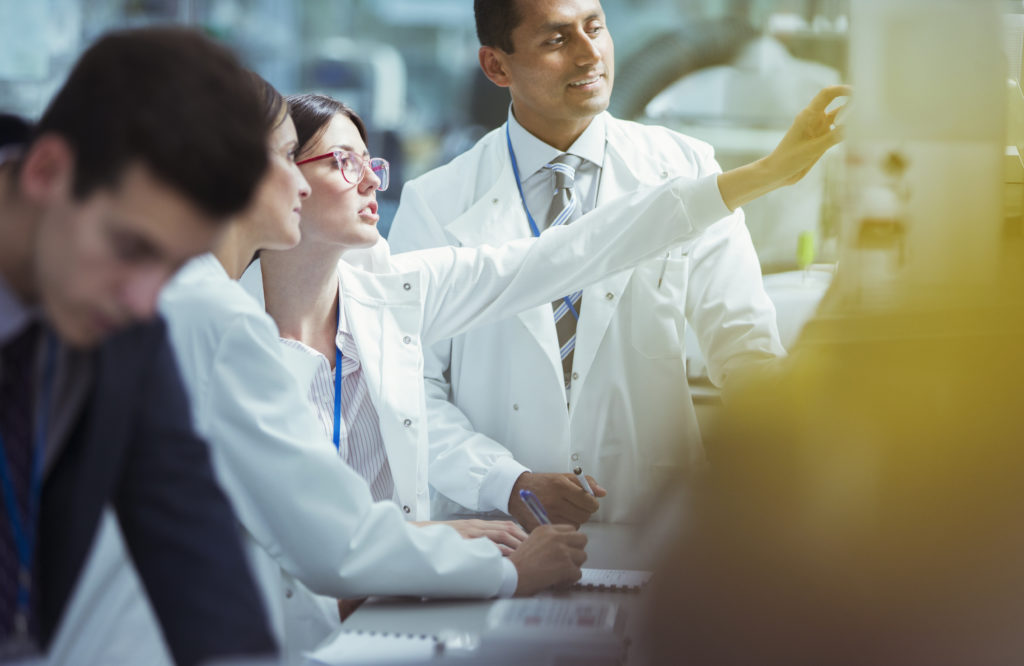 Prosthetic Joint Infection (PJI) is one of the most challenging complications of joint arthroplasty and a serious, life threatening condition with few effective treatment options.

“Total joint replacement is one of the most common surgical procedures in the United States, and joint infection remains the most serious and costly reason for total knee arthroplasty failure,” said Kenneth Urish, M.D., Ph.D., Orthopedic Surgeon at the University of Pittsburgh and senior author of the Nature Scientific Reports publication. “The current first line treatment options for PJI are far from being universally effective, frequently require removal and revision of the prosthesis, and are associated with high rates of morbidity and mortality.”

“Researchers estimate that by 2020, more than 65,000 patients per year with prosthetic joint implants will develop PJIs, resulting in over $1.6 billion in annual inpatient costs,” said Sanjay Kakkar M.D., chief executive officer of Peptilogics. “We are delighted that FDA has granted PLG0206 QIDP designation, and we look forward to advancing the compound into clinical development later this year.”

The Qualified Infectious Disease Product (QIDP) designation was created by the Generating Antibiotic Incentives Now (GAIN) Act, which was part of the FDA Safety and Innovation Act of 2012 (FDASIA). QIDP designation provides certain incentives for the development of new antibiotics, including an additional five years of market exclusivity, as well as eligibility for Priority Review and Fast Track designation.

Previously in September 2017, Peptilogics announced a $5.5 million Series A financing with major backing from Peter Thiel, and Sanjay Kakkar appointed as CEO. Later this year, Peptilogics is taking to clinical trials its lead compound PLG0206 that has the potential to change how PJI is treated, and to lessen the burden it poses in joint arthroplasty surgery.