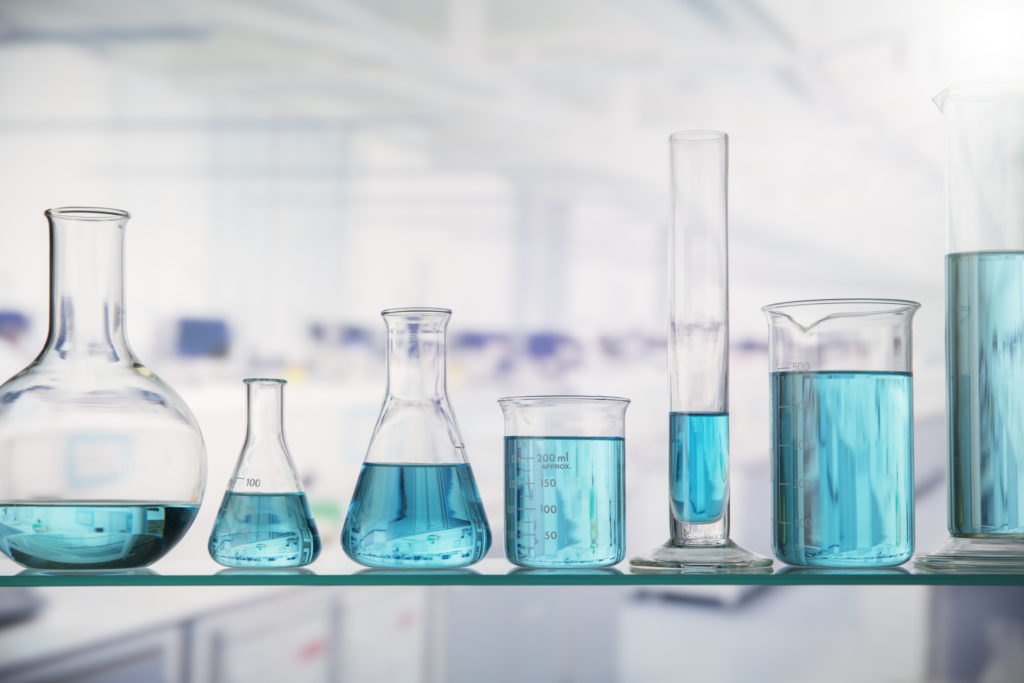 Globally, more people die of tuberculosis than any other infectious disease. Drug resistant tuberculosis (MDR-TB) accounts for roughly one-third of all AMR fatalities. Each year, roughly 500,000 people fall ill to MDR-TB, many of them acquiring transmissible drug resistant strains. Only 125,000 of these start treatment, and only half of those are successfully treated.

The standard of care for multidrug-resistant TB treatment up until recently has required ~14,000 pills and injections taken over the course of 24 months, with only moderate success. Simpler, safer, and more effective treatments are essential to bringing down the overall burden of MDR-TB.

Recognizing the longstanding need to address the threat posed by drug-resistant tuberculosis and the inability of current tools to effectively address it, Johnson ﹠amp; Johnson, through its Janssen Pharmaceutical Companies, sought to develop novel treatments that could offer new hope to patients and healthcare providers.
SIRTURO®, as part of combination therapy, received accelerated approval by the US FDA at the end of 2012 for the treatment of multi-drug resistant TB*. After a discovery, research and clinical development program that spanned nearly two decades and involved 15 clinical trials, SIRTURO® represented the first new mechanism of action for TB treatment in more than 40 years. Conditional approval in the EU came in 2014, while a Phase III study and multi-country registry data collection are ongoing and part of the US FDA and EMA post approval commitments.

Once approved, numerous steps have been taken to promote broad, equitable access to SIRTURO® while ensuring appropriate use and stewardship in line with WHO guidelines to prevent the development of further resistance. This includes a global distribution agreement through the Global Drug Facility, targeted access programs in key high-burden countries (e.g., South Africa, India, etc.) and a ‘safety net’ donation program through USAID. Equity based tiered pricing was applied to ensure affordability in key markets. A manufacturing partnership with Pharmstandard was put in place to promote access in Russia and CIS states.

To support the rollout of SIRTURO®, Johnson ﹠amp; Johnson’s Global Public Health group and Janssen have been working with a variety of local, national and global stakeholders. This includes providing healthcare provider training (e.g., audiometry and ECG testing equipment/training) and undertaking appropriate pharmacovigilance and surveillance activities to monitor resistance to SIRTURO® and other companion treatments within the same regimen.

Overall, Johnson ﹠amp; Johnson and Janssen have invested hundreds of millions of dollars to develop, provide access to, and steward SIRTURO® in key public health markets.

To date, more than 30,000 patients having already been put on SIRTURO® in 80+ countries. The most significant rollout to date has occurred in South Africa through a dedicated national program. Roll-out is quickly expanding in other key high-burden markets, including India, Russia, and China where controlled access programs are in place.

Through a 2014-2016 cohort of MDR-TB patients in South Africa, WHO reported a reduced risk of mortality in patients treated with a bedaquiline versus a non-bedaquiline containing regimen. Other key access programs are expanding in India, China and elsewhere.

Throughout the development and launch of SIRTURO®, many lessons have been learned. These include: