700,000 people die from drug-resistant infections – so why do antibiotic companies face bankruptcy?

The starting point is paradoxical in several ways. Antibiotics are essential weapons in modern medicine and keep the most diverse infectious pathogens at bay. Meanwhile, around 700,000 people worldwide die every year from bacteria which have become resistant to commonly used antibiotics, rendering them ineffective. According to the Swiss Center for Antibiotic Resistance (Anresis), an estimated 270 people lose their lives in Switzerland every year.

Antimicrobial resistance is on the rise for many reasons: antibiotics have been prescribed inappropriately for years, they are still being used to treat animals and the manufacturing process is outsourced predominantly to emerging countries with little to no regulation. There is a global urge for new means to tackle rising drug resistance.

Despite these circumstances, two biotech companies, which had managed to bring new antibiotics to the market, went bankrupt last year. The company Melinta Therapeutics, which sells four approved antibiotics – including one against feared resistant hospital microbes – recently avoided having to declare bankruptcy by taking refuge in creditor protection shortly before Christmas.

Why do suppliers of supposedly urgently needed new antibiotics go bankrupt? Why do people not buy these new medications? What is going wrong here?

Marc Gitzinger is at the forefront of the fight against drug resistance. The researcher leads the Swiss startup Bioversys. Thanks to a promising approach focusing on the detection of weaknesses in the defense mechanisms of bacteria, the Basel based company was recently able to secure large grants from CARB-X, a non-profit partnership of government organizations and large private foundations that took on the fight against multi-resistant microbes. 4 million USD will go to Bioversys to develop one of its programs. Once milestones have been reached, similar funds could be obtained again. Yet, it will take years until Bioversys has developed an approved new drug.

The wave of bankruptcies among American companies also shocked Gitzinger. “The current situation of companies which develop antibiotics is terrible. We want to be one of the few that survive.”

For years, experts in various international committees have urged the pharmaceutical industry to develop these drugs, but now it is becoming clear: “Particularly antibiotics which are used against different bacteria at the same time are only being used in extreme emergencies.”

There are two reasons for this: Most medicines for serious infections are prescribed by hospital doctors. Since the costs are now mostly paid through flat rates per case, the pressure is high to treat patients as inexpensively as possible. Broad-acting antibiotics from older generations, which have long been offered as generics, often only cost a few dollars. “Doctors experimentally use various combinations of drugs that were developed 50 years ago, and only when they are ineffective, you switch to something new and expensive,” explains Gitzinger.

In addition, driven by the fear of increasing resistance, doctors and hospitals only use the latest antibiotics in very low doses to maintain their effectiveness for as long as possible. In theory, this is an appropriate procedure. However, this economic model is fatal for companies that have developed new products, some of which cost billions of dollars, because almost no sales are generated in this way. As the President of BEAM, an association of small and medium-sized antibiotic developers in Europe, Gitzinger has a good overview of the situation. He expects more young companies to declare bankruptcy in the upcoming months. “Everyone is looking for money. Most companies have an extremely thin capital base. It’s only a matter of months now,” says Gitzinger, who just recently attended the largest investor event in San Francisco.

“Public attention is entirely focused on expensive therapies. But there are also drugs that are paid far too little,” complains Gitzinger. In fact, a gross mismatch has become apparent. Nowadays, pharmaceutical companies can charge several hundred thousand francs for treatments for rare cancer or hereditary diseases, even though they often do not heal the patient. In contrast, life-saving antibiotics, which are kept for emergencies, should cost a maximum of a few thousand francs, despite the at least equally high development costs, according to many pricing authorities.

The missing incentives to boost antibiotic research and development (R&D) are also evident in new figures provided by the AMR Industry Alliance. Around 100 companies have come together to tackle a variety of problems related to the use of antibiotics. In their recently published “Progress Report”, the group states that the investments of its members in research and development have declined sharply.

In 2017, Alliance members reported that they had invested a total of $ 2 billion into antibiotic R&D, compared to only $ 1.6 billion in 2018 – a drastic decrease. Large pharmaceutical companies such as Novartis, Sanofi and AstraZeneca completely dropped out of antibiotic production last year.

Thomas Cueni, Director-General of the International Federation of Pharmaceutical Manufacturers & Associations (IFPMA), also chairs the Alliance. He warns of further declines: “The report is a wake-up call to governments. Anyone who develops new antibiotics today, knows that they are only going to lose money because the drugs rightly have to be kept as a reserve for emergencies.” Precisely for this reason, measures should urgently be introduced to improve the reimbursement systems for new antibiotics. “Without new economic incentives, the downward trend in investments in research and development for antimicrobial products is likely to continue.” 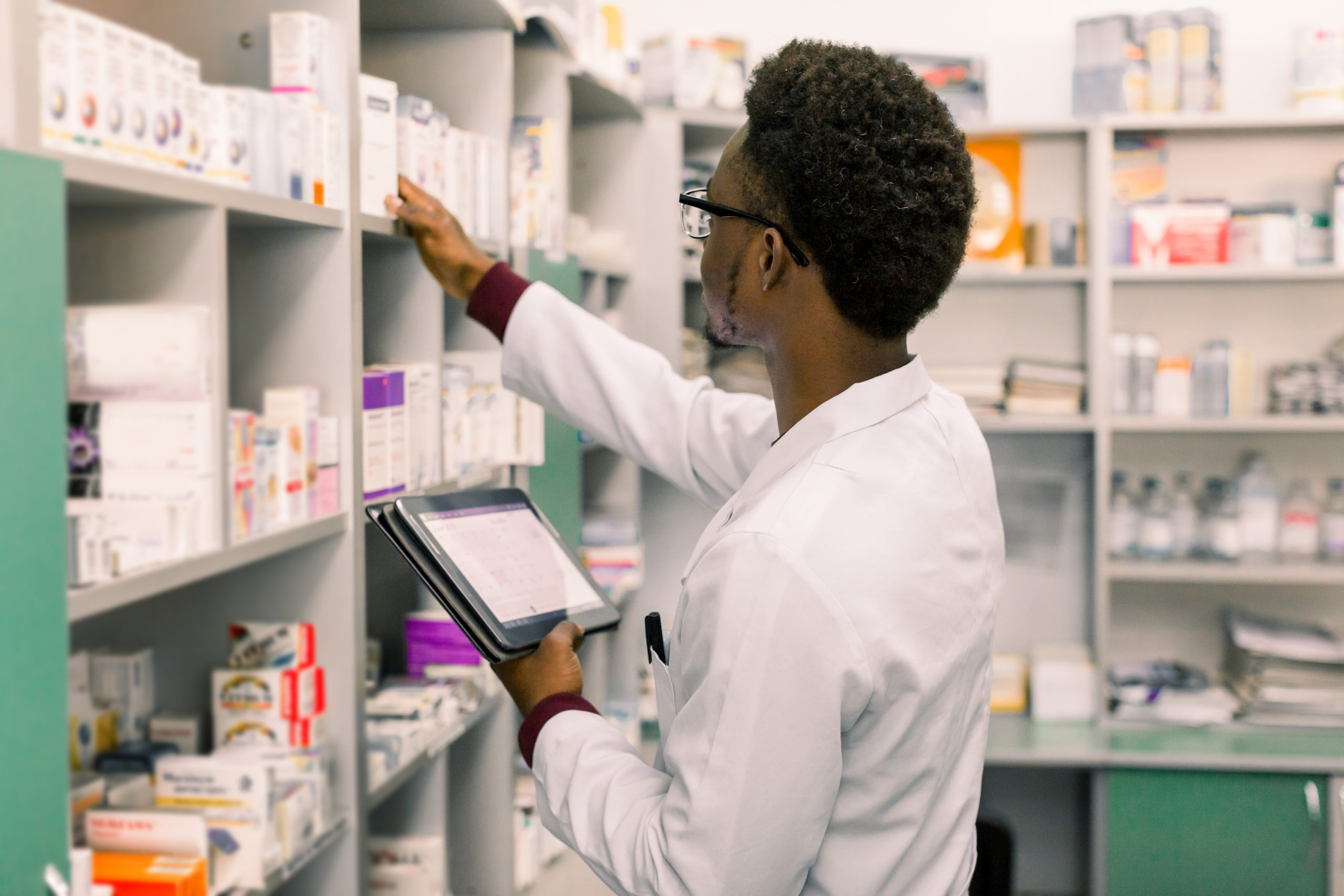