Pharmaceutical industry representatives today announced a new alliance to fight antimicrobial resistance. The announcement came during a meeting of the private sector of the most advanced countries.

The antimicrobial (AMR) Alliance, launched at the B20 meeting in Berlin by the International Federation of Pharmaceutical Manufacturers & Associations (IFPMA), aims at measuring industry’s progress in the fight against AMR, according to an IFPMA press release.

This alliance follows in the path of the Industry Declaration on AMR at the World Economic Forum in Davos in 2016, and a roadmap [pdf] adopted by a number of pharmaceutical companies at the United Nations High-Level Meeting on AMR, also in 2016, says the release.

Both initiatives focus on reducing the development of antimicrobial resistance, investment in research and development, and improve access to antibiotics, vaccines and diagnostics, according to the release.

The new alliance, hosted by IFPMA, brings together pharmaceutical companies, as well as generics, diagnostics, and biotech companies, and is expected to ensure that the alliance signatories “collectively deliver on the specific commitments made in the Declaration and the Roadmap and will measure progress made in the fight against antimicrobial resistance.”

According to the release, “One of the initial key objectives of the Alliance will be to develop a reporting mechanism to track progress, identify gaps and set targets for the future. This will increase accountability from industry and inform decision-making at global level.”

The first progress report of the alliance is expected to be launched at the World Economic Forum in 2018. 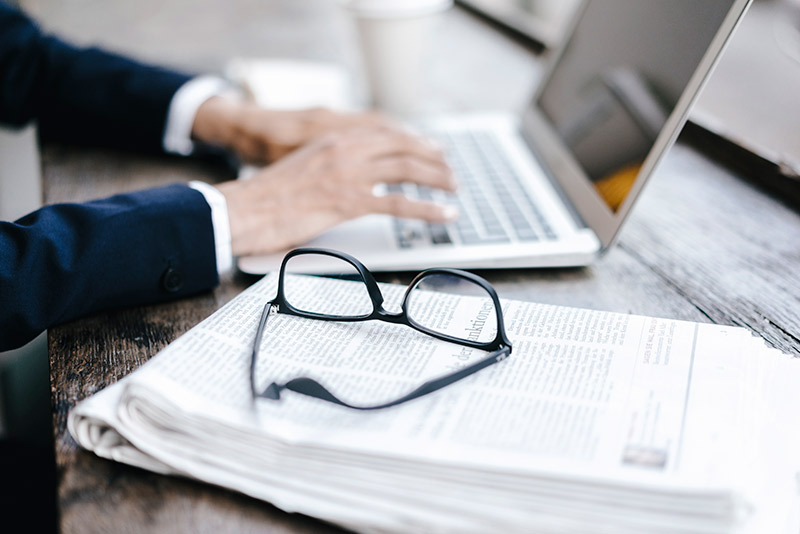